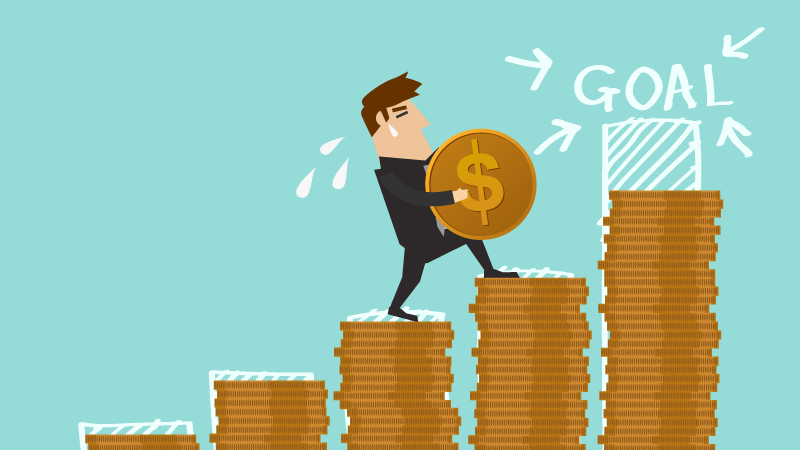 One of the salient trends under the auspices of the corona crisis is the significant increase in the volume of online purchases worldwide. What started as a hesitant move to order food delivery so as not to reach the neighborhood supermarket, has become a global trend across age, gender and sector

The effects of the corona crisis have been talked about a lot, and now, close to a year since the outbreak of the crisis, the picture is clearer about spotty effects that may sooner or later pass, compared to trends that have managed to take root and may accompany us in the long run. In this context, for example, it can be estimated that the return of flights and resorts to activity as we saw before the epidemic is only a matter of time, probably in light of the vaccine approval and the start of vaccination, and therefore this effect can be classified as transient. A significant but controversial impact of the Corona crisis is the move to work from home, where opinions are divided about the structural change it will create in the labor market in the long run.

On the other hand, one of the most notable trends in the past year under the auspices of the crisis is the significant increase in the volume of online purchases worldwide. This is one of the trends most identified with the corona plague, and what started with hesitant steps of ordering food delivery from the writer home to avoid having to go to the neighborhood supermarket for fear of infection, has become a worldwide trend across age, gender and sector. Given the special circumstances that have arisen and the adoption of the rules of social distance, many have experienced online purchases this year in one form or another – and for some it was even the first time they have experienced this. A substantial portion of those buyers will most likely adopt this mode of purchase even further in light of the high simplicity and convenience it offers.

According to forecasts by research firm Statista from recent weeks, in 2023 the total expenditure on online purchases worldwide is expected to stand at about $ 6.5 trillion. This is compared to an expenditure of about 3.5 trillion in 2019. The forecast also predicts that the expenditure in 2021 will be about 4.9 trillion, an amount which is an increase of about 400% in the last 7 years. Online shopping is now considered one of the most popular online activities in the world, with Asia regionally leading the way in the high volume of online purchases in China, which is a world leader in the field with companies like Alibaba and JD becoming world powers in online retail.

China is the fastest growing place in the world today in terms of online purchases, there are not many places that match it in terms of purchase convenience, shipping speed and the possibility to get any product up to the door. Expenditure on online commerce in Asia is expected to be about $ 2.45 trillion by 2020. North America is next in line with expected and significantly lower spending of about $ 749 billion in the past year.

One of the amazing forecasts published on the Nasdaq website in 2017 speaks to the fact that by 2040, about 95% of world trade is expected to take place online, and based on existing trends it is not impossible that in about 20 years this will indeed be the case.

2020 was also a record year as part of the Black Friday and Cyber ​​Monday acquisition celebration. This year, shoppers spent a record $ 10.8 billion on Cyber ​​Monday, up 15 percent from last year. As part of Cyber ​​Monday’s Black Friday sales, a new online sales record was set this year, with total spending on that day reaching about $ 9 billion – a jump of about 22% compared to last year, according to Adobe Analytics.

The growth of the field is very noticeable among the global networks, and the impact is also evident here in Israel. For example, Amazon’s delivery service may return to Israel in the coming months. After the global retail giant had previously tried to make its shipments in Israel and even set up a logistics center, the move soon turned out to be uneconomic and was shelved, among other things, following the outbreak of the corona crisis. Now, the peace agreement and the normalization of relations with the UAE, Amazon is examining the possibility of using its warehouses which are in the UAE in order to make deliveries to Israel, not through external sellers. Analytics.

Bottom line, it seems that the change that the Corona crisis has created in our online consumption habits will also be adopted going forward, as many have discovered the simplicity and convenience of online purchases, as well as the wide variety and ability to compare prices quickly and easily. It is clear that some shoppers will sooner or later return to malls and physical purchases, and yet the change brought about by the crisis is significant for retail companies and represents a significant leap and potential for the entire field. 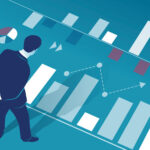 Previous Post What led the chip stock to an all-time high? 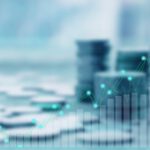 Next Post The Tel Aviv Stock Exchange marks 2020 with a record in new issues: How exactly does this happen in a global crisis?